Thanksgiving thank you to Unsung Heroes 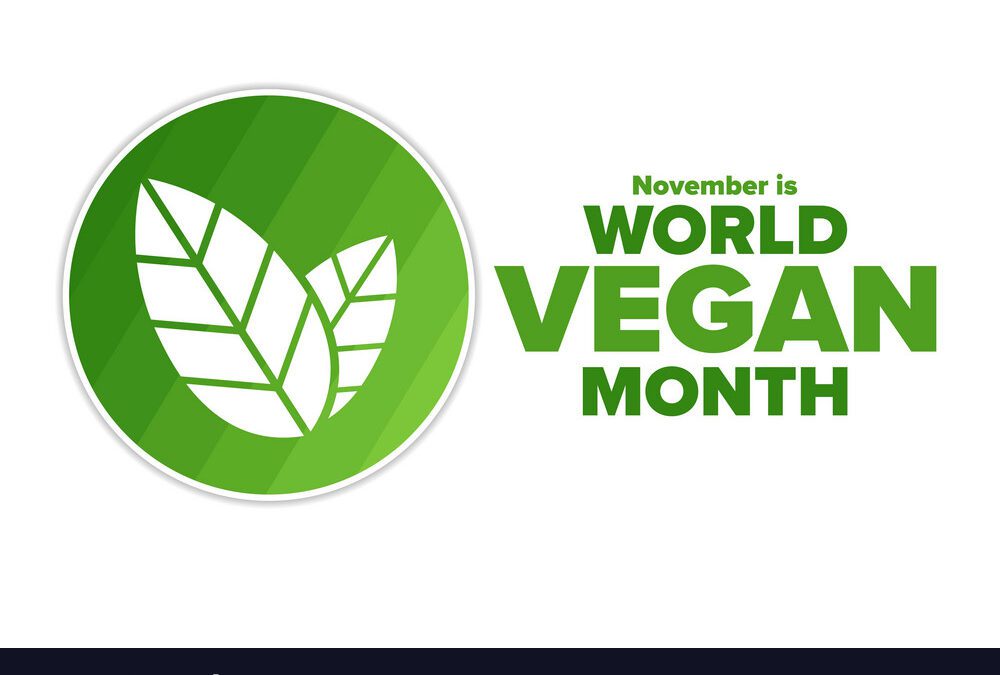 A message of thanks to Vegetarians and Vegans Everywhere –who:
⦁ Quietly go their way, protecting animals from being killed for food
⦁ Protect mother cows by not using dairy products
⦁ Protect Earth from enormous Greenhouse Gas Emissions produced by animal agriculture (raising livestock and food they eat)
⦁ —this =s CO2, methane and nitrous oxide = 57% of total global greenhouse gas emissions
As we gather this week for Thanksgiving dinners and give thanks for our blessings—let’s think of some who quietly serve our country, our world and our environment—daily, monthly, and yearly…but ask no thanks. Jane DeMarines, Executive Director, Sustainable Earth Eating. About 6 % of Americans are vegan/vegetarian.
Sustainable Earth Eating Thanksgiving Message on Famous Vegans

Data explanation from Food Print pg. 1: A Vegetarian’s carbon foodprint is about two thirds of the average American and almost half that of a meat lover.  For a Vegan it is even lower.  But perhaps most interestingly, eating chicken instead of beef cuts a quarter of emissions in one simple step.
An Average American’s diet has a foodprint of around 2.5 tons of CO2emissions per person each year.  For a Meat Lover this rises to 3.3 t CO2e, for the No Beef diet it is 1.9 t.  t CO2e, for the Vegetarian it’s 1.7 t CO2e and for the Vegan it is 1.5 t CO2e.  Each of these estimates includes emissions from food that is eaten, wasted by consumers and lost in the supply chain. (Source: “Shrink That Footprint”)
Famous vegan/vegetarians
⦁ Albert Einstein, physicist Nobel Prize 1991“Vegetarian food leaves a deep impression on our nature. If the whole world adopts vegetarianism, it can change the destiny of humankind.”
⦁ Rosa Parks, activist considered “mother of civil rights movement” ​I have been a vegetarian for a few years. It was not hard at all to not eat meat. [Becoming a vegetarian] was something I wanted to do.”
⦁ Nikola Tesla (1856-1943) “That we can subsist on plant food and perform our work even to advantage is not a theory, but a well-documented fact. Many races living almost exclusively on vegetables are of superior physique and strength.”
⦁ Leonardo DiCaprio, actor, environmentalist, philanthropist. The actor actively supports/ funds climate solutions thru his foundation.
⦁ Jane Goodall, naturalist (primatologist) “If we respect nature, if we respect animals, if we respect one another—where we live in harmony with the natural world. We’ve got to lose arrogance that just because we have a brain that can design a rocket to go to Mars, that doesn’t mean we have more right to be on this planet than an octopus.”
⦁ Martina Navratilova, tennis legend “I believe that moving towards a more plant-based diet, was the major reason I was able to continue playing professional tennis throughout my forties.”
⦁ Peter Dinklage (b. 1969) Actor (Game of Thrones) “I like animals, all animals. I wouldn’t hurt a cat or a dog or a chicken or a cow. And I wouldn’t ask someone else to hurt them for me. That’s why I’m a vegan.”
⦁ Serena & Venus Williams: tennis legends (Venus: “Not only does [the vegan diet] help me on the court, but I feel like I’m doing the right thing for me.”
⦁ Greta Thunberg, (b 2003) Swedish teenager best known for her international activism on climate. “I am vegan. I don’t eat animal products. I don’t use any animal products because of ethical, environmental and climate reasons”
⦁ Albert Schweitzer (1875-1965), humanitarian, physician, Nobel Prize (1952)
“Until he extends his circle of compassion to all living things, man himself will not find peace.”
⦁ Paul McCartney, Beatle, British Rock Star, “If anyone wants to save the planet, all they have to do is just stop eating meat. That’s the single most important thing you could do. It’s staggering when you think about it. Vegetarianism takes care of so many things in one shot: ecology, famine, cruelty.”