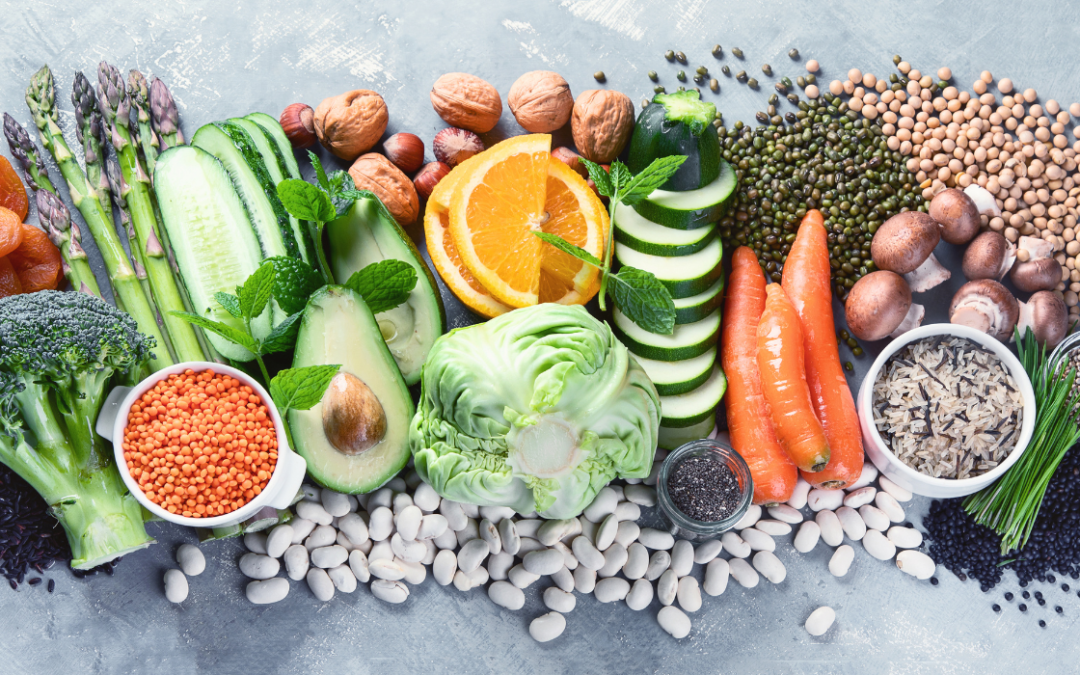 Washington (12.15.22) —Great news for New Yorkers—for their city’s investment in plant-based eating as a treatment for chronic, and even fatal illnesses. Their announcement of a $44 million investment in training of doctors, nurses, and dieticians in the use of plant-based foods –already being used in 6 public hospitals in New York City– presages a hopeful, needed trend for the country, said Sustainable Earth Eating Exec Director Jane DeMarines.

The $44 million investment from American College of Lifestyle Medicine, will cover training for up to 200,000 doctors, nurses, nurse practitioners, dietitians, and other health care professionals in New York City and is the largest lifestyle medicine training rollout in the world.

Benefit to the Climate, an added bonus
SEE has been promoting plant-based eating, and reduced meat consumption for health but importantly, also for the health of the climate, DeMarines said.

“New York’s announcement is significant beyond health; it is also a bonus for improved climate, which is massively impacted by animal agriculture. Animal agriculture, includes raising livestock and the food to feed livestock, produces 57 % of global greenhouse gases according to Univ of Illinois food scientists, data used for UN climate reports. However, the UN Climate Reports for COP 27 underreport this data.

That is more than double the amount produced by the transportation industry and is the largest contributor to climate change, according to food scientists.