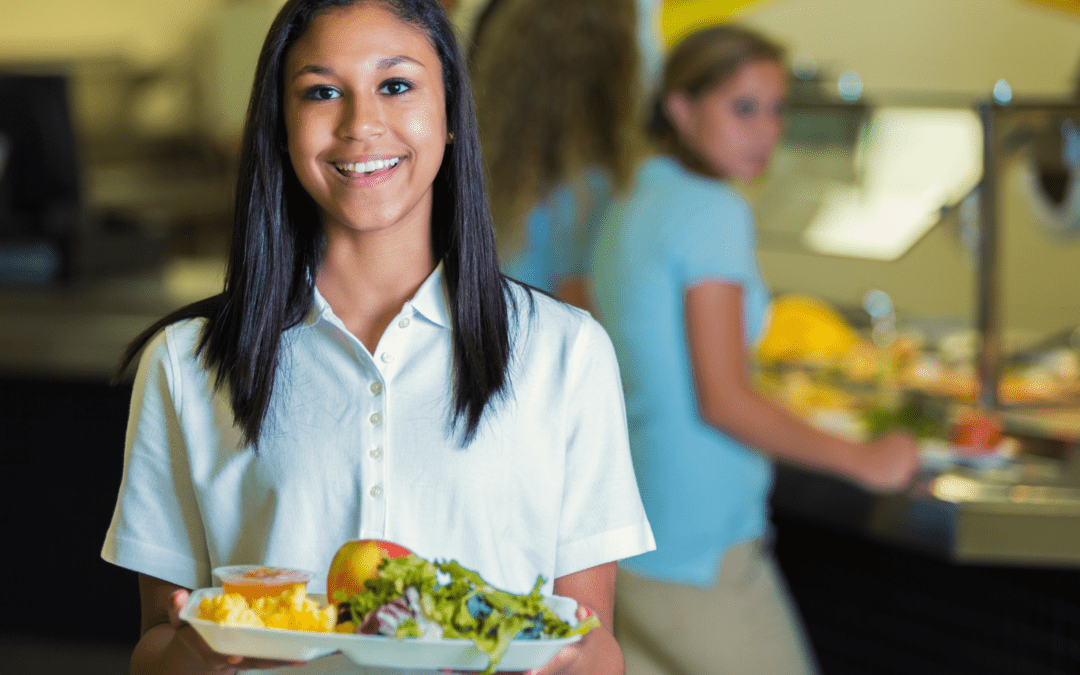 113 million overweight in US

Martin Luther King’s birthday is a fitting time to draw attention to issues affecting the black community, according to a spokesman for a new program focused on minority children’s healthy eating habits.  Sustainable Earth Eating (SEE) has developed a program targeted to minority youth with a pilot for the metropolitan area, with a launch scheduled for late winter. SEE plans to launch nationally following pilot.

We Are Overeating, as Planet is overheating

The program uniquely combines good health habits for the body as well as the planet, using carbon footprint  (Greenhouse gas) calculations. Edgar Ndjatou, SEE President said, The United States is one of the most overweight nations in the world, and rates of obesity continue to rise, particularly among children. But we all know our planet is also sick, and overheating while we are overeating, Ndjatou said. By the end of this year, some 113 million Americans – roughly one-third of the population – are expected to be obese, with 32 % of black children and adolescents overweight, according to Journal of American Medicine.

32 % of African American children are at risk for diabetes, heart disease

The health effects on black children are severe — overweight people are at higher risk of heart disease, high blood pressure, cancer and diabetes. “As an African American, it is important to not just talk about problems, but to promote solutions especially when there is time to create good habits,” Ndjatou said.

“I am excited to announce SEE’s program of “Eat Plants, Live Long,” teaching nutritional diets and how to cook them with actual classes, including entertaining methods to get the message across. “While vegetable-based diets are healthy for humans, showing they reduce diabetes, stroke, and other diseases, they are truly healthy for our planet, and also have a low-carbon footprint.”

“Black young people are enthused about helping protect mother earth in a sustainable way,” he added. SEE is planning to partner with such groups as ethnic community groups for boys and girls, and churches among others to maximize the impact of our program. We also plan to enlist ethnic nutritionists who will teach easy meals children can cook.

SEE is a national non-profit dedicated to creating awareness of the impact of food choices on the environment.     www.instagram.com/sustainableeartheating/