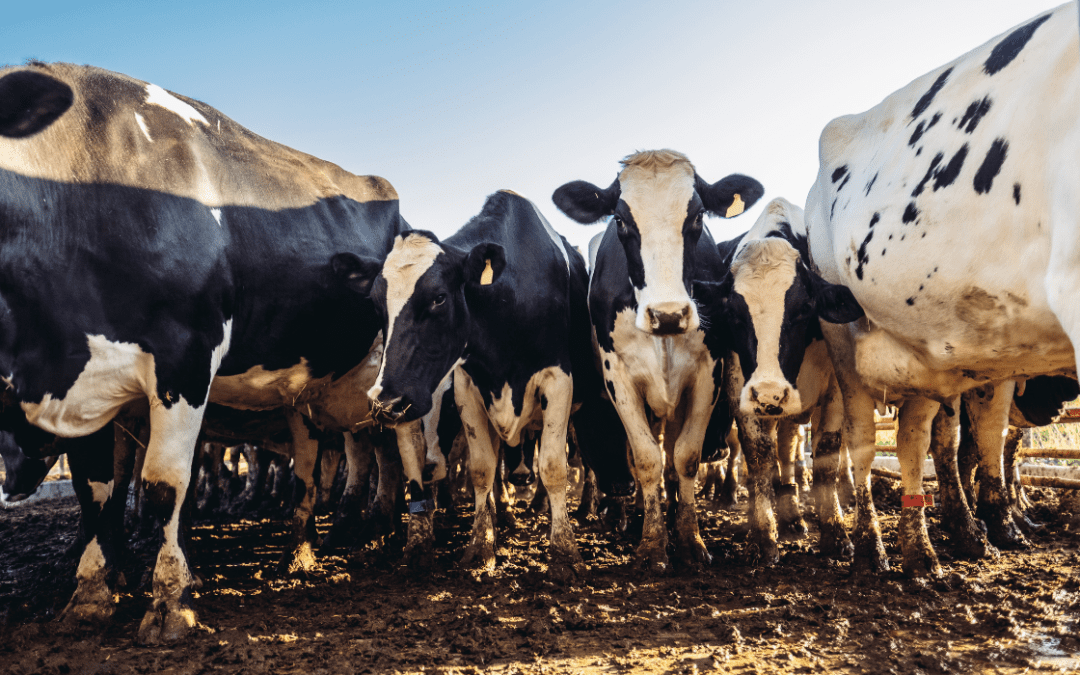 11/11/2022-Washington, DC- A new congressionally mandated federal Climate Assessment report released Monday at COP 27 paints a dire picture of global warming impacts on every region of the United States. “The things Americans value most are at risk,” write the authors in the draft report. The authors mention adequate drinking water, threats to coastal living due to sea rise, seen this week as homes on the Florida coast collapsed into the sea from the current storm. The Report also said these impacts are worsening, as warming increases.

Climate Threats: US is warming 2/3 faster than the planet
The report notes that, over the past half-century, the U.S. has warmed considerably faster than earth as a whole. During that time, the continental U.S. has warmed by 2.5 degrees Fahrenheit, warming at a rate two-thirds faster than the planet’s average. The frequency of billion-dollar climate disasters has increased, over the past forty years, from 3 times a year to once every 3 weeks. Sea-level rise presents a stark threat to our coastal regions. Appetite for meat: 40 percent of U.S used for ranching/feeding livestock “The government’s Climate Assessment report continues the trend we have seen for decades in similar reports from our government, from other governments, and from the United Nations: chronicle the worsening climate crisis, and do not address its leading cause,” said Jane DeMarines, Executive
Director of Sustainable Earth Eating. “Animal agriculture is the leading cause of climate change. More than forty percent of the United States is currently devoted to ranching and to feeding livestock. Unless we rewild vast tracts of land, we will never be able to sequester enough carbon dioxide to begin to approach ‘drawdown,’ the point at which the carbon dioxide levels in our atmosphere begin to decrease, as they must.” THE WATER CRISIS—Unsustainable—1800 gallons of water= 1 lb. of beef. The report covers threats to drinking clean water from droughts as well as from floods. It does not emphasize the role that animal agriculture plays in creating our water crisis. It takes 1800 gallons of water to make one pound of beef. “Mathematically, it’s impossible for our water crisis to abate without drastically changing our agricultural patterns of water use,” DeMarines said. “That means, at very least, a dramatic reduction in water use dedicated to growing animals.” Report Misses the Boat: should taxpayer pay for reports with limited solutions While the report addresses the contribution of agriculture to the climate crisis, it does not envision any significant change to land use or question the need for animal agriculture: In the words of the report: “Growing evidence for positive environmental and economic outcomes of conservation management has led to greater farmer and rancher adoption of agroecological practices (very high confidence) which increases the potential for agricultural producers to limit greenhouse gas emissions (likely, medium confidence) and improve agricultural resilience to climate change (high confidence).” In short, the report hopes only for the kind of tinkering with agricultural practices that at best will affect greenhouse gas emissions in marginal ways. “

Report offers rosy picture of Ag sector
The increasing reliance on fossil fuels and fossil fuel–based inputs (e.g., fertilizer, agrochemicals) has led to steadily rising GHG emissions from US agriculture over the last three decades,” the report acknowledges, citing just a few of the contributions of agriculture to the climate crisis. It then offers a rosy assessment of the agricultural sector, “However, greater economies of scale, better farm technologies, and improved genetics have also increased overall productivity, leading to lower GHG emissions per unit of output and per capita.” The time has come to question whether we need to spend more taxpayer dollars generating reports telling us what we already know: things are terrible, and they are getting worse,” DeMarines said. “Maybe it’s time we expend some energy instead on the only feasible solution: a dramatic change in land use that will at the very least severely curtail animal agriculture, and free up land to grow plant food for humans and to restore forests, vegetation, and biodiversity. If we do so, we will have more food, a healthier population, and a fighting chance to reverse climate change. We need to envision solutions instead of simply recording data on our crisis as it worsens, and issuing summaries with our alarming trends buried in bureaucratic language.”

SEE engages in outreach, advocacy, and educational initiatives to provide accurate information on the outsized contribution of animal agriculture to climate change, which is often under-reported or ignored by the media in the climate debate. SEE publishes a monthly newsletter: Food is Climate, and “Climate Wednesday” release to the media weekly, with data on the intersection between climate and food. Plant-based recipes and other resources to those interested in lowering their carbon footprint are available on its website, www.sustainableeartheating.org.