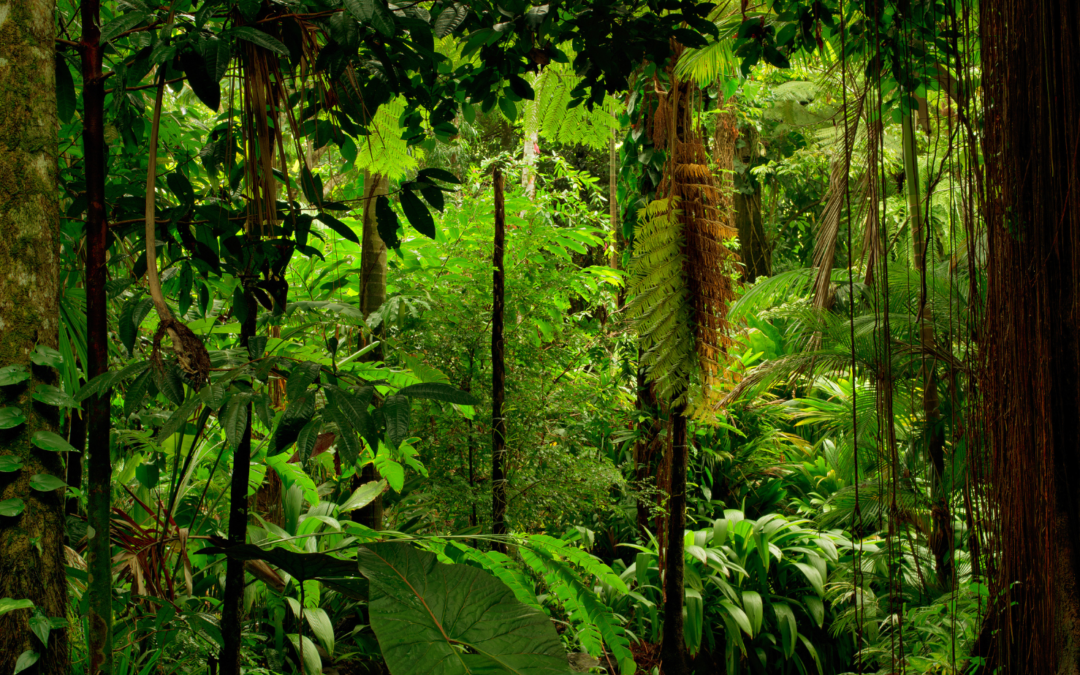 Everyone eats meat, but not aware it’s from Brazil and killing the rainforest, climate advocate says

Jane DeMarines, a 20-year vegetarian and non-profit executive who founded Sustainable Earth Eating said, “The way Americans eat is not sustainable for the climate. Animal agriculture takes up 80% of global arable land, but only produces 20% of food needed—it’s not a sustainable proposition—and our diets are killing the rainforests as well.”

DeMarines presented alarming data on the negative impact meat production has on the environment, including the fact that livestock and their food are responsible for more greenhouse gas emissions than all other food sources.

“Most people are not aware that meat production accounts for 57% of greenhouse gas emissions, compared to 29% for plant-based food production. Americans consume the most meat per capita worldwide. But only 10% in our country are aware of the negative impact meat production has on the planet’s health, compared to 30% awareness in the United Kingdom.”

Why American’s eating habits are not sustainable

Findings from a 2022 Intergovernmental Panel on Climate Change (IPCC) report that half of the world’s population is threatened by water shortages and extreme weather events are becoming more frequent and severe. Sixty percent of world species are at high risk of extinction as global temperatures rise.

“This is a message Americans need to hear. We are past the time to be complacent and allow the planet’s continued warming.  We need to recognize our own roles in this environmental decline,” said Andrea Mones, Board member of LIttle Falls Village and a plant-based advocate.

If you want to reduce climate change, think about lowering your meat intake

Sustainable Earth Eating advocates for simple steps to improve individual health and the health of the planet. “One effective way to reduce your carbon footprint is as easy as reducing meat consumption one day a week. We could eliminate 9 million tons of carbon per day if the whole country did this just for one month – the impact is both massive and achievable,” said DeMarines.

If the whole country stopped eating meat for one day per week, for one year, it would reduce 143 million tons of carbon in the atmosphere, or the equivalent to taking 25 million gas-powered cars off the highway.