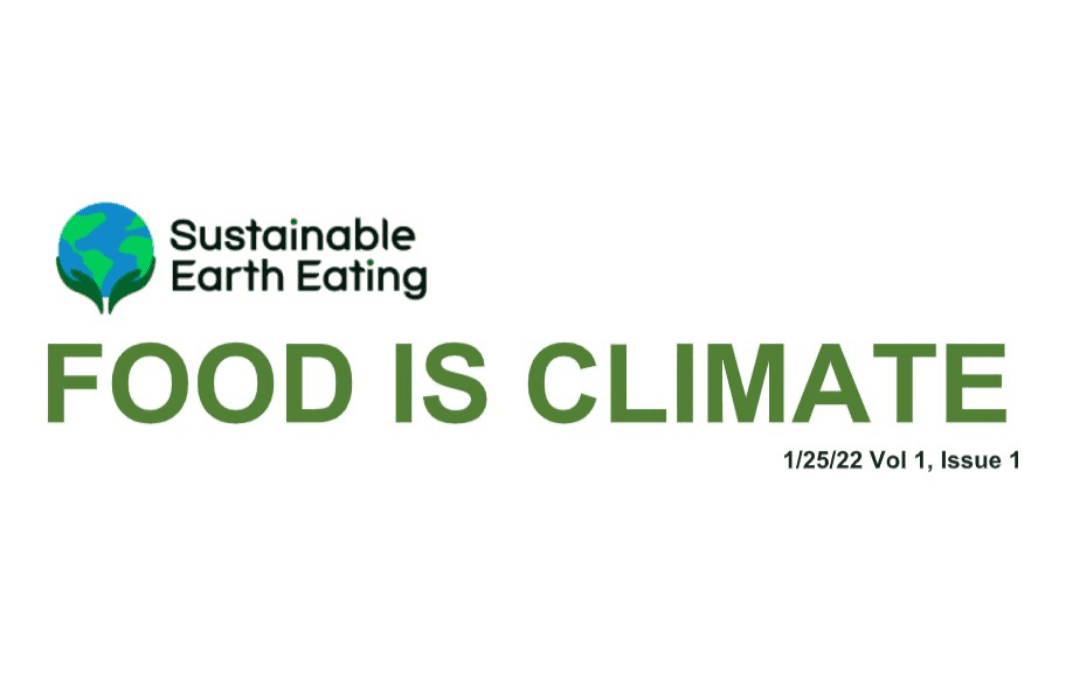 A new interview with climate author and screenwriter Glen Merzer shows how a timid and misplaced emphasis on fossil fuels alone is leading climate and environmental policies astray.

Merzer, author of “Food Is Climate,” told Sustainable Earth Eating that both Gore and Gates focus almost exclusively on the burning of fossil fuels, and almost completely ignore the environmental effect of animal agriculture, land use, and the oceans.

He says, “Our only hope to reverse climate change is to draw down more carbon dioxide from the atmosphere, which we can do if we have many more trees (the book argues for at least one trillion more) and healthier oceans with healthier phytoplankton populations and healthier sea forests.”

“The only way we can achieve those goals,” Merzer continued, “is to end animal agriculture and industrial fishing, and rewild the land currently wasted on, and degraded by, grazing.”

Merzer calls out the industry that puts meat on your table, which contributes 87% of greenhouse gas emissions, according to a recent peer-reviewed report,[1] but only produces 20% of the world’s needed calories. Sustainable Earth Eating Director Jane DeMarines says, “It is very inefficient in terms of serving the food needs of our planet.”

Merzer went further: ”If we don’t end animal agriculture and industrial fishing, then even if we reduced our fossil fuel use to zero (flying on solar airplanes? no longer heating our homes?), the planet will continue heating up due to deforestation, which occurs mainly to serve animal agriculture, and to all the greenhouse gas inputs of animal agriculture itself.”

Merzer said the logic of this is simple and clear, and it’s hard to imagine how intelligent climate spokespersons can’t see it or refuse to see it.

For the full interview, go to https://sustainableeartheating.org/news/